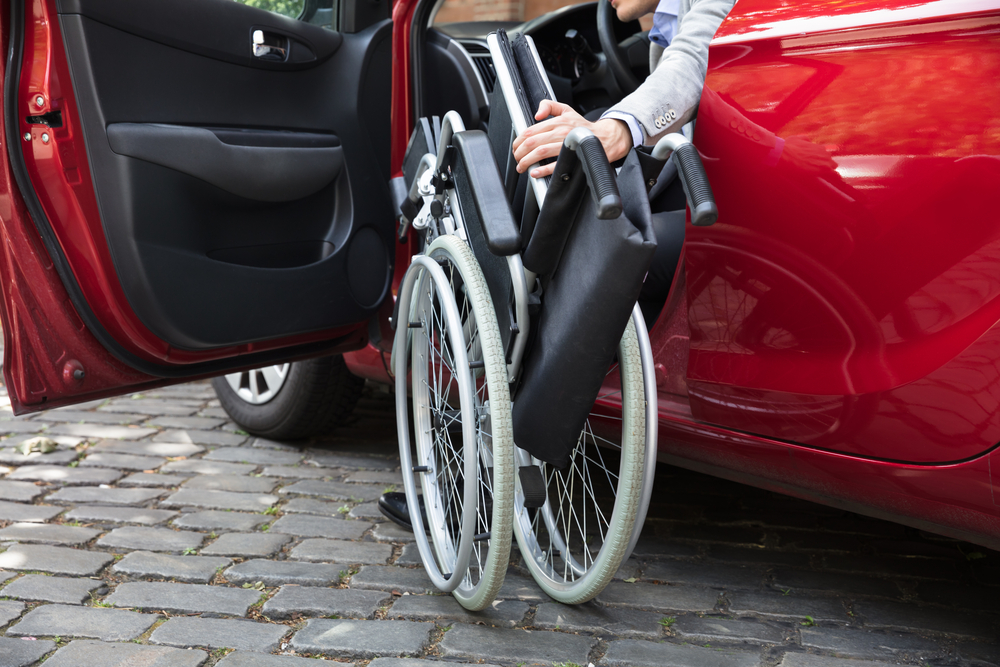 In theory, the rapid growth of Uber, Lyft and other on-demand ride-sharing services should make cities more accessible to people with disabilities, especially considering the tendency of municipal governments to underfund paratransit systems.

However, these ride-share companies, even more than traditional taxi systems, are reportedly failing to make their services disability accessible, particularly for people who use wheelchairs.

Under the Americans with Disabilities Act (ADA), both publically and privately run transportation providers are generally prohibited from denying people with disabilities access to the “full and equal enjoyment of their services.” To reduce discriminatory impacts, companies must, among other things, provide reasonable modifications to their policies or procedures, or remove barriers to accessibility.

In New York City, after years of litigation, disability rights groups reached a settlement in 2013 with the city’s Taxi and Limousine Commission, requiring the Commission to make half of its fleet of more than 15,000 yellow cabs wheelchair-accessible by 2020.

Lyft is the second-largest ride sharing services company, and its track record for ADA compliance is not much better than Uber’s. On March 21, the group Disability Rights Advocates, on behalf of a coalition of advocacy groups and individuals, filed a federal class-action lawsuit challenging Lyft’s lack of accessible services in the San Francisco Bay Area.

According to the complaint, Lyft provides a “wheelchair access mode” in its app for customers in San Francisco, Alameda and Contra Costa counties. However, this option simply takes customers to a list of other transportation options, such as paratransit, public transportation and even other taxi services.

“Lyft knows its service discriminates against people who use wheelchairs, and it has had plenty of time and resources to fix this problem,” Melissa Riess, a staff attorney at Disability Rights Advocates, told the San Jose Mercury News. “We will hold them accountable until they comply with their obligation to provide equal access.”

The complaint against Lyft, filed in the U.S. District Court for the Northern District of California, can be downloaded here.